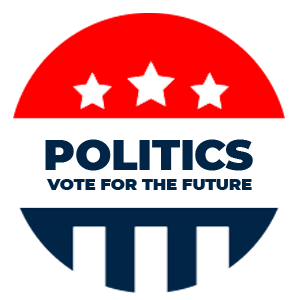 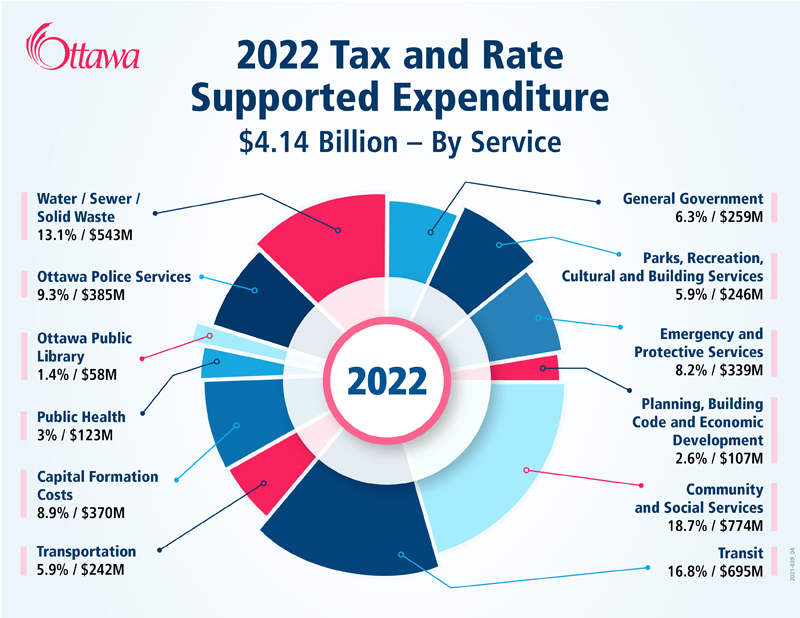 The cost of living is getting incredibly expensive. It seems prices for everything are going up by the day and it’s incredibly frustrating. Paychecks aren’t going as far as they once did, and many are finding it hard to make ends meet.

It seems the City of Ottawa has been spending hard-earned taxpayers dollars recklessly, while not investing in key projects which were needed years ago. In Barrhaven, the Greenbank Road realignment, the Jockvale rail crossing, and our many damaged roads come to mind as priorities.

While money isn’t being directed to these areas, the city has still tripled our debt to $3.5 billion and interest costs have doubled to $240 million. The city is spending taxpayer dollars like an ATM machine. This needs to change and instead elected officials need to look at tax payer dollars like we do our own. That means budgeting, planning, and prioritizing.

Take the new central library downtown for an example: Construction has just started and we are already $330 million over budget. While I’m a high supporter of libraries, that money could have gone a long way for many localized projects.

I believe the Lansdowne 2.0 development needs to be put on hold for now. While this project could be a benefit for the city, we need to take our time to do it right. The Capital ward community has repeatedly said public consultations are needed, and we still haven’t got our money’s worth out of the first stage.

I also believe plans for Phase 3 LRT out to Barrhaven need to be put on ice for now. Let me be clear: I am a huge supporter of public transit and light rail transit. But what I am not a supporter of is putting $5 billion+ dollars out on a project which may or may not be successful. For starters we need to get Phase 2 finalized which will be an amazing asset for residents right across the city. But for Barrhaven West in particular, ridership remains incredibly low and park and rides sit almost empty with just a few dozen cars during the work week. We are fortunate in Barrhaven to already have a transit way which works really well when it’s serviced by enough buses and proper routes. We can maximize and enhance rne current resources we have in place. People don’t care how they get around; they just want to ensure it’s fast, reliable, and affordable. When the time comes to review Phase 3 light rail transit, I also believe we need more public consultations with the community to see what our residents want. Times have changed, habits have changed, and it’s crucial we do things right before spending your hard-earned tax dollars.